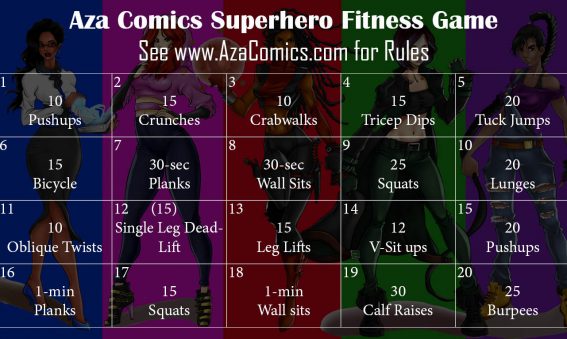 It’s always a good thing for every superhero to stay in shape.  Do you think you have what it takes to get through this superhero fitness challenge?

Aza Comics Mixtapes…WE LIT! There’s a playlist for every day of the week.  Get to know the heroes of the Aza Universe with music from the 90s to 2017!  Go down memory lane with your favorite artists and discover new ones from all over the world.  (WARNING:  Some explicit lyrics…especially Amaya’s playlist.) 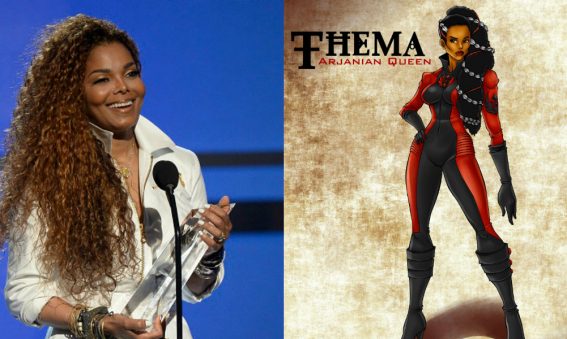 A Janet Jackson superhero? We all saw this coming.  It’s no secret that Aza Comics’ CEO is a Janet Jackson STAN (just check out her instagram @jaztruesdale) but surprisingly creating a character with personality elements of her favorite entertainer was the last thing on her mind. “My mother gave me the idea,” Truesdale laughs. “Originally, Thema was inspired by my own mother and then one day I was telling her about the character and she says ‘right, so when you do the movie and Janet Jackson is fighting Kiran in a catsuit…’ that’s when it clicked for me.” 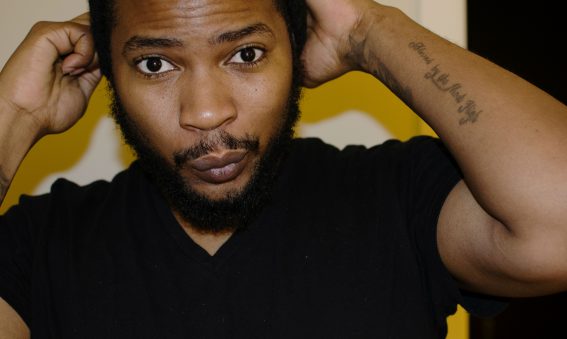 After 3 months of private auditions CEO, Jazmin Truesdale has signed illustrator Remero Colston.  “I asked him to illustrate Kala and after one sketch I knew he was the guy,” says Truesdale.  Remero specializes in illustrating women of color which just sealed the deal and was quickly signed to the company.  “His talent is undeniable and we work together very well.  We think a lot of like in terms of design so I’m very happy with this partnership.” 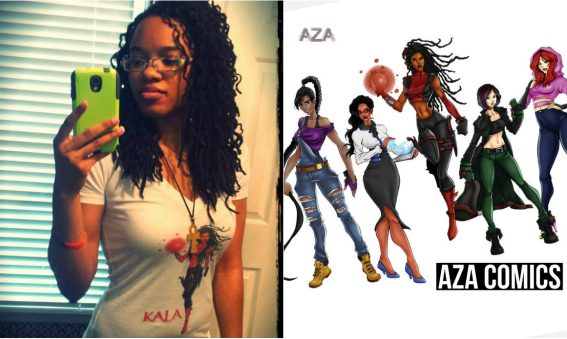 Aza Comics Creator and CEO, Jazmin Truesdale, sits down for a Q&A to explain what her new superhero universe is all about.

Do you make comics or novels?

I make both.  I write novels where the action scenes are illustrated like a comic book. 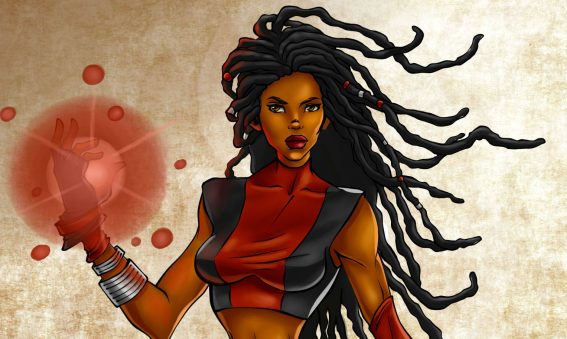 Escaped criminals try to hijack your transport. Do you…
A. Run and hide
B. Kick butt
Find out what Kala’s mother does in the book preview TODAY!

Check out a sneak peek of The Keepers: Origins!
Learn all about the Aza universe and the other characters of Aza!

Voice of The People: Interview with Jazmin

CEO of Aza Comics, Jazmin Truesdale talks to Radio Show “Voice of the People” about the Aza universe and her opinion on diversity in Hollywood.
in Aza / Comics / Entertainment / games / Launch / Superheroes / TV 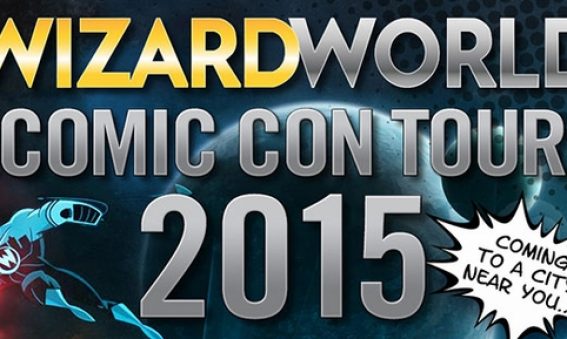 Jazmin will be appearing at the Wizard World Raleigh Comic Con on the Superwomen of Comics Panel! March 13-15!

Raleigh, NC.  CEO, Jazmin Truesdale, of Aza Entertainment will be a featured panelist at Wizard World Raleigh Sunday March 15th at 1:30p for the Superwomen of Comics panel at the Raleigh Convention Center.   Her Raleigh-based company will be launching a new league of multicultural superheroes in 2016 to be adapted for TV, Film, Comics, and Games.  Her panel will include X-Men’s Ann Nocenti,  Barbara Slate (Disney’s Pocahontas), and Dean Haspiel (Billy Dogma; The Fox).

“I’m excited about this project,’ Miss Truesdale stated.  “I’ve been getting interest from some of  the best in the industry wanting to be a part of this and now I get to participate in comic cons!” 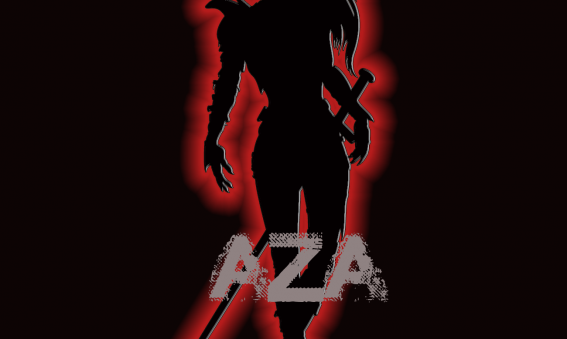 Raleigh, North Carolina.  NC Businesswoman Jazmin Truesdale ,27, has launched Aza Entertainment and plans to change what you know about superheroes.  The company will develop a new universe of heroes with an emphasis on multicultural female characters.  The characters will be adapted for comics, games, television, and film.  “It’s just time,’ says Aza CEO and serial entrepreneur Jazmin Truesdale.  “The public has been demanding more female heroes and more cultural diversity.  DC and Marvel have created amazing characters over the years now it’s time for the next generation to step up.”

“I’m excited about this project,’ Miss Truesdale stated.  “I wanted to create something that truly reflects the people.  In my new universe everyone will see themselves represented no matter the gender, ethnicity, or sexual orientation.”

So far the company has been getting interest from developers like SparkPlug Games (SYFY/FOX),  comic writers like Ann Nocenti (X-Men, Daredevil), and illustrators like John Royle (Spiderman and Superman), and Gregory Titus (Star Wars) among others. TV and Film adaptations are expected to go into production 2017/2018 with adaptations for Spanish Television which has never been done before.

When asked about whether or not her multi-million dollar production will be competing with Marvel and DC  she said this, ‘Absolutely not!  I don’t see the need to split our audience why can’t our characters work together.”  While info on the first superhero to come from Aza has been kept heavily under wraps Miss Truesdale assures us she is ‘pretty freaking epic’.