[Tay-ma]
She is Kala’s mother and is the princess and soon to be queen of Arjana. She is named after Thema, the first woman of the universe, and is the most beloved monarch of Aza. She comes to earth (Dunia) to have her child in secret and protect Kala’s identity from her father, Kiran.

She is an Asili guardian assigned by The Gods to guide and protect Kala. Originally assigned to Thema as a teenager the two became best friends and have been through everything together.

She is Thema’s half sister. Ife is one of the most skilled fighters in Arjana next to Thema and was training to be a royal war strategist before being sent to Earth to raise Kala. She hates earth and thinks the people of earth are primitive in nature.

She is the Queen of Arjana, Thema’s mother, and Kala’s grandmother. A reclusive queen she is highly respected and is known for her peace strategies and technological advancements for Aza during her reign.

Is an Askari, aka keeper, of Aza but he is corrupt and has caused a great deal of destruction to the universe. He is Kala’s father and wants to kill her and the other keepers in order to regain his powers.

Is a twin oracle with the power to see the past, present, and future. She was kidnapped by Kiran so that he could gain access to The Gods.

The Gods of Aza

Titilayo (female entity), Uduak (male entity), Udo (Centaur/Creature Entity) all protect the future of Aza. They choose the Askari, establish guardians (born or created), and make sure fate and Aza are in perfect alignment.

She is a truvian cat sent by Thema’s father to accompany her and Kala on their journey to earth. She is Kala’s closest companion and semi-bodyguard. She has a wing span of 12 feet and her saliva has healing properties that is often very useful in battle. 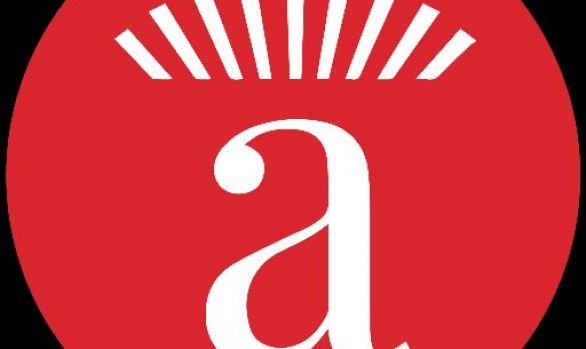 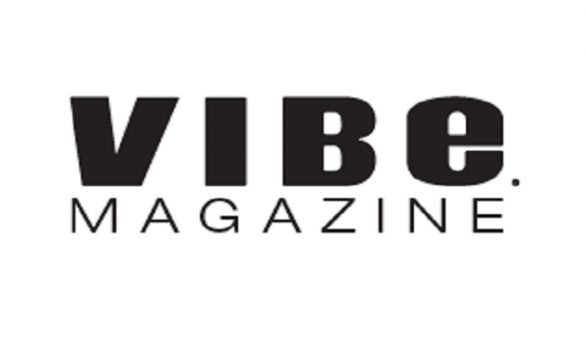 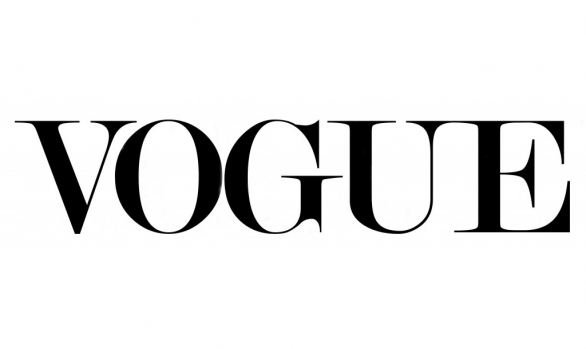 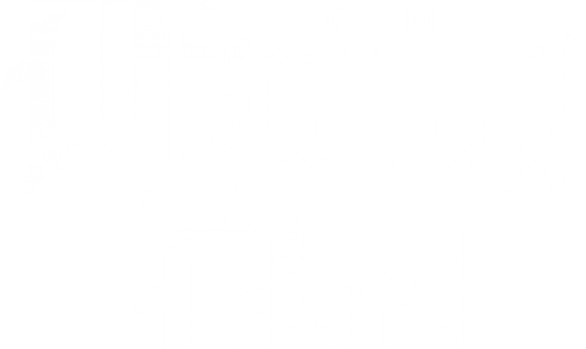 The Daily Dot: The comic book company bringing representation to the forefront

Author Jazmin Truesdale Has an Answer to Very White, Male Comic Books: Making Her Own

Women: Superheroes Were Not Created For You

Kickass, Multicultural Superheroes Made By Women, For Women 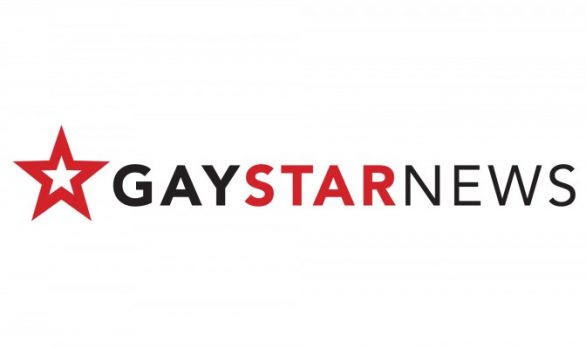 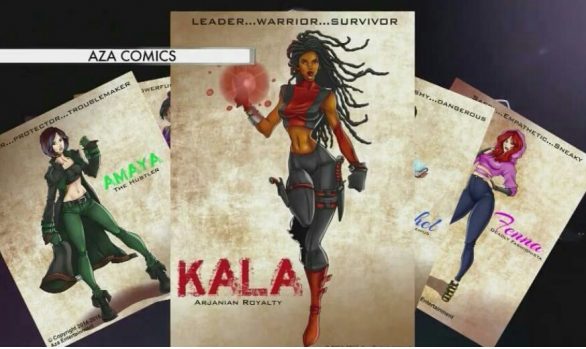 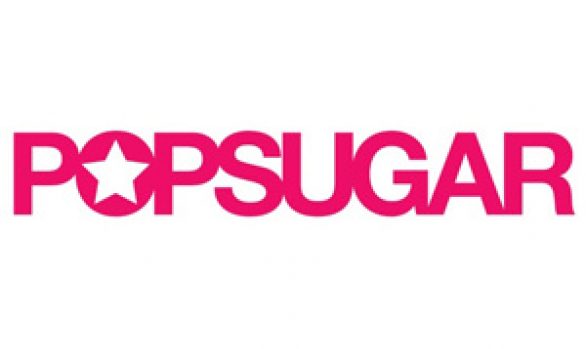 'The Keepers: Origins' Is The Diverse Comic Book Women Have Been Waiting For