Where Female Superheroes Are Made...

Aza is the brainchild of serial entrepreneur Jazmin Truesdale in response to the lack of superheroes that reflect today’s evolving society.  As a fan of comic books she saw that there was a severe lack of epic heroes that were inclusive of gender and ethnic diversity leading her to set out to create a universe to reflect just that.  Using the best in the industry Aza will develop a new generation of heroes for TV, Film, Comics, and Games that will be inclusive of everyone no matter the age, gender, ethnicity, religion, or sexual orientation.

Everyone deserves to see themselves represented in the superhero genre.  We are fast becoming a global culture in which all ethnicities, languages, and nationalities are being embraced by the average individual and it is time that our entertainment reflects that.  Despite the lack of cultural diversity I think that it is a shame that there are so few female superheroes even though women have always been the most marketable in any realm of entertainment.  I plan to change that. 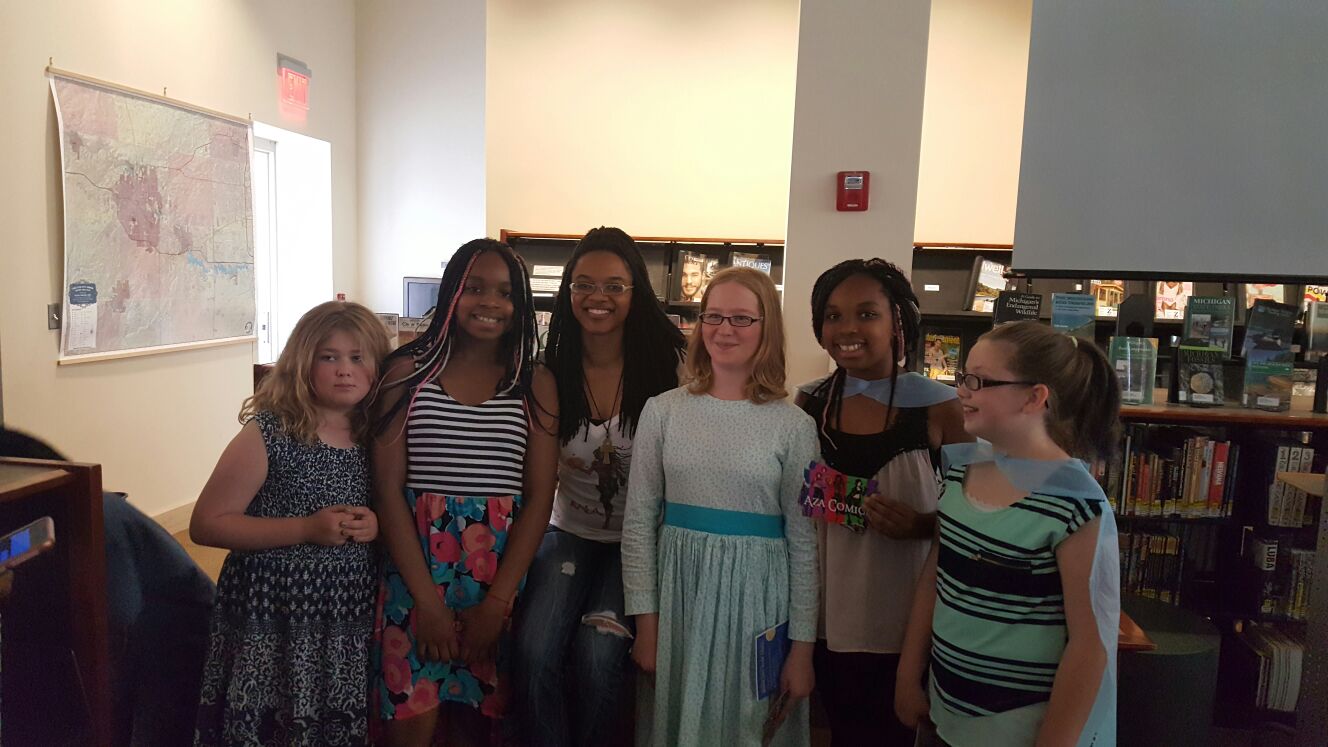 Jazmin Truesdale is the CEO of Mino Enterprises which comprises of Aza, Jazmin Fitness, Jazmin Angels & Consulting, and many other companies.  Despite her young age she is fast becoming known as the ‘superwoman of superwomen’.  She is a nerd at heart and loves science fiction, comic books, action movies, and the like.  It was her passion for female superheroes that lead her to create Aza, Superheroes for everyone.